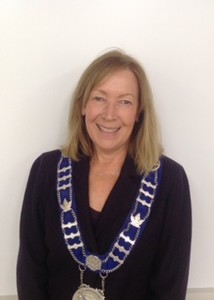 Mayor D’Eon was born and raised in Milton, Ontario.  She graduated in 1983 from the University of Waterloo with a Bachelor of Environmental Studies in Urban and Regional Planning.  After three years working as a Planning Assistant with the Regional Municipality of Halton in Oakville, Sue married Steve and moved to Deep River where Steve, a forester, was employed by the Petawawa National Forestry Institute (PNFI). 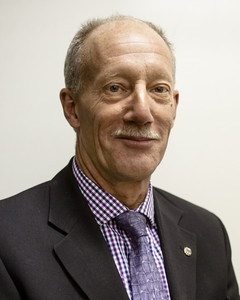 Reeve Glenn Doncaster was born in North Bay, Ontario and raised in Deep River where he attended Cockcroft and Keys Public Schools as well as McKenzie High School. Glenn graduated OAC at Brantford Collegiate High School while trying to progress in a career of hockey. Not being successful in becoming a member of any NHL hockey club Glenn moved on to continue to focus on his education. He then completed a Diploma in Computer Technology from the Control Data Institute and embarked on a career with Xerox Canada Ltd. While with Xerox, Glenn held a number of positions including Senior Customer Service Professional, Team Leader and Product Training Specialist. 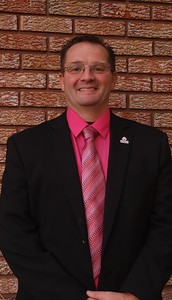 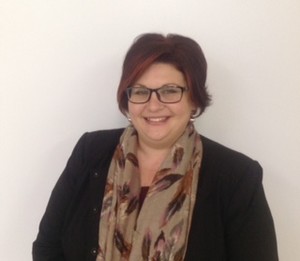 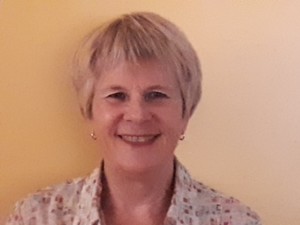 Councillor Hughes was born and raised in Quebec, graduated from McGill University with a Bachelor of Education. After a short stint in Alberta, she moved to Fredericton to attend the University of New Brunswick. She moved to Deep River in 1984 after graduating from UNB with a degree in physical education. 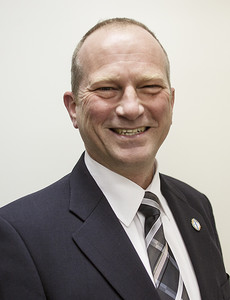 Councillor Terry Myers was born and raised in Deep River and graduated Mackenzie High School in 1979. He returned with his young family in 1986 and since 1998 has been editor-in-chief of the local newspaper, the North Renfrew Times. Over this time, he has also been involved in the community with the Deep River Scouts, St. Barnabas Anglican Church, the Deep River Players, the Deep River Musical Society and the Deep River Oldtimers Hockey Club. He is serving his second term on town council and is now the proud grandfather of two, Evelyn and Vivienne.